The “Travel Sickness” EP from 2006 has been re-released on various platforms via Ant-Zen: 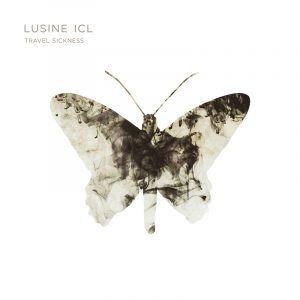 Listen to the new DJ mix for Rust Music in anticipation of the Submersion festival: 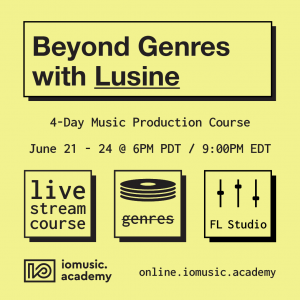 Listen to the remix of Mark Slee’s single “Grapeseed”

Listen to the remix of Hayden Thorpe’s title track “Diviner”:

Dear of the Yog Remix Compilation

Remix of “Drogan” by Roel Funcken for a Charity Remix Compilation

Sensorimotor remixes by Loscil and Dauwd out now in various formats.

A new track from the forthcoming album, Sensorimotor

All North American Bookings are now through Jonathan Griffin/Waveform Agency

A recent interview with Flanelle Magazine out of Montreal

A remix of “Love to Watch You Fall” by the local Seattle band, Jupe Jupe

A peak at the studio and an interview with Headphone Commute

Watch the stop motion video by artist Christophe Thockler for the title track to the new Arterial EP, out August 5th:

Stream the new single from the forthcoming “Arterial” EP, due out August 5th, here:

A recent interview with Instant Critique about film scoring and composition

Listen to the remix of Max Cooper’s “Woven Ancestry” here:

Interview with Giant Step about the “Joe” score, among other things.

Interview for Witness This

Witness: An Interview with Lusine

“Joe” at the Venice Film Festival

“Joe” (Nicolas Cage, dir. David Gordon Green), a film scored by Jeff McIlwain and David Wingo, will be premiering at the Venice Film Festival. Out in theaters soon after:

Listen to the Lusine remix of Alpine’s “Gasoline”

Listen to the Lusine remix of Ola Podrida’s “Staying In”. McIlwain and Ola’s frontman David Wingo, have collaborated on 3 film scores over the past few years. The most recent, Joe, will be released in 2013.

Check out an interview and stream the album HERE

Preview the second single, “Without a Plan”, from the forthcoming album “The Waiting Room”
(February 18th on Ghostly International)

Ghostly International: Of Art and Artifice

Ghostly’s video for the September 13th show at the Art Director’s Club.